How companies use EBITA to evaluate their cash flow

EBITA is a key figure for evaluating the cash flow of a company. It is used by companies to evaluate performance by comparing this value with the previous year's values or with those of competitor companies. For investors, the value is interesting because it can be used to deduce how high dividend payments might be. Read here how to calculate EBITA and what a good value is.

The abbreviation EBITA stands for earnings before interest, taxes and amortisation. The ratio is calculated to evaluate the cash profitability of a company. It is also used to compare different companies in the same industry. 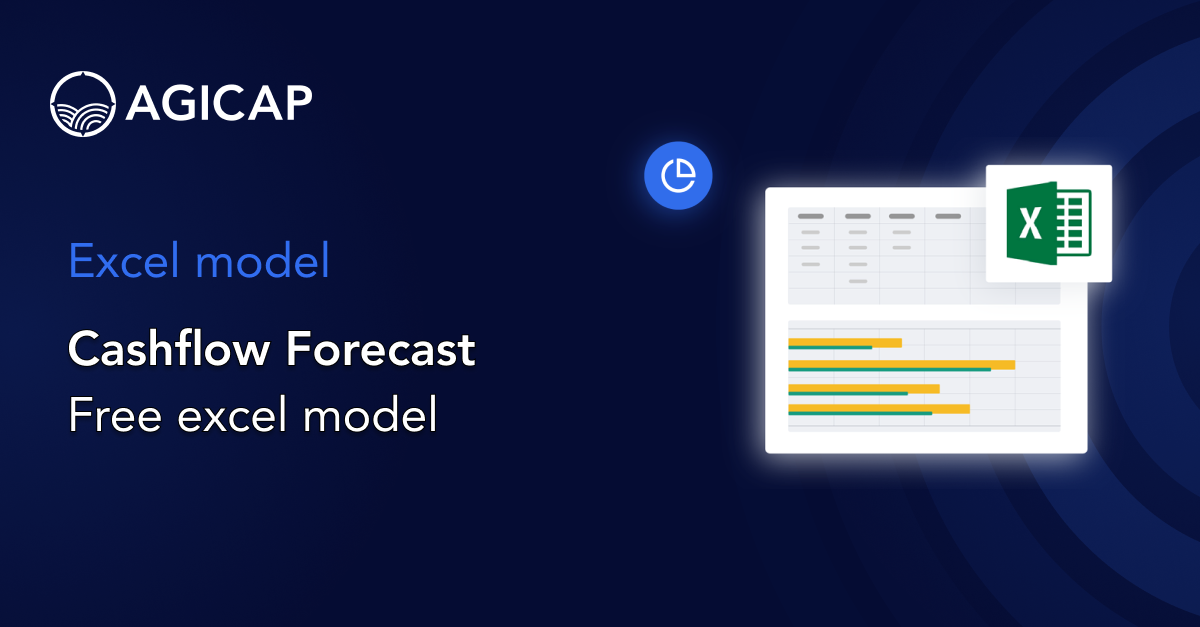 EBITA allows a more accurate statement of a company's actual economic strength because tax liabilities, interest and amortisation of intangible assets are not included in the calculation of the company's result and thus cannot distort the real operating performance.

EBITA is a reliable indicator of a company's cash flow, showing how much cash the company has available to make investments or pay dividends. The latter is also the reason why EBITA is interesting for investors, as it allows them to compare different companies.

In addition to taxes, interest and amortisation of intangible assets, depreciation of property, plant and equipment is also deducted from EBITDA.

Both EBITA and EBITDA are meaningful ratios as far as a company's cash flow is concerned. For companies that have high investment costs in property, plant and equipment, the EBITDA ratio is more suitable for evaluating real business performance.

If a company has only low investment costs in tangible assets, both EBITA and EBITDA provide similar values and thus a reliable indicator of the company's performance.

The EBIT value represents the operating result of a company, i.e. the profit before interest and taxes. It thus reflects the income generated from the operating business. EBIT thus indicates how efficient a company is in its core business. In contrast, EBITA only targets a company's cash flow and evaluates the company's investment power. 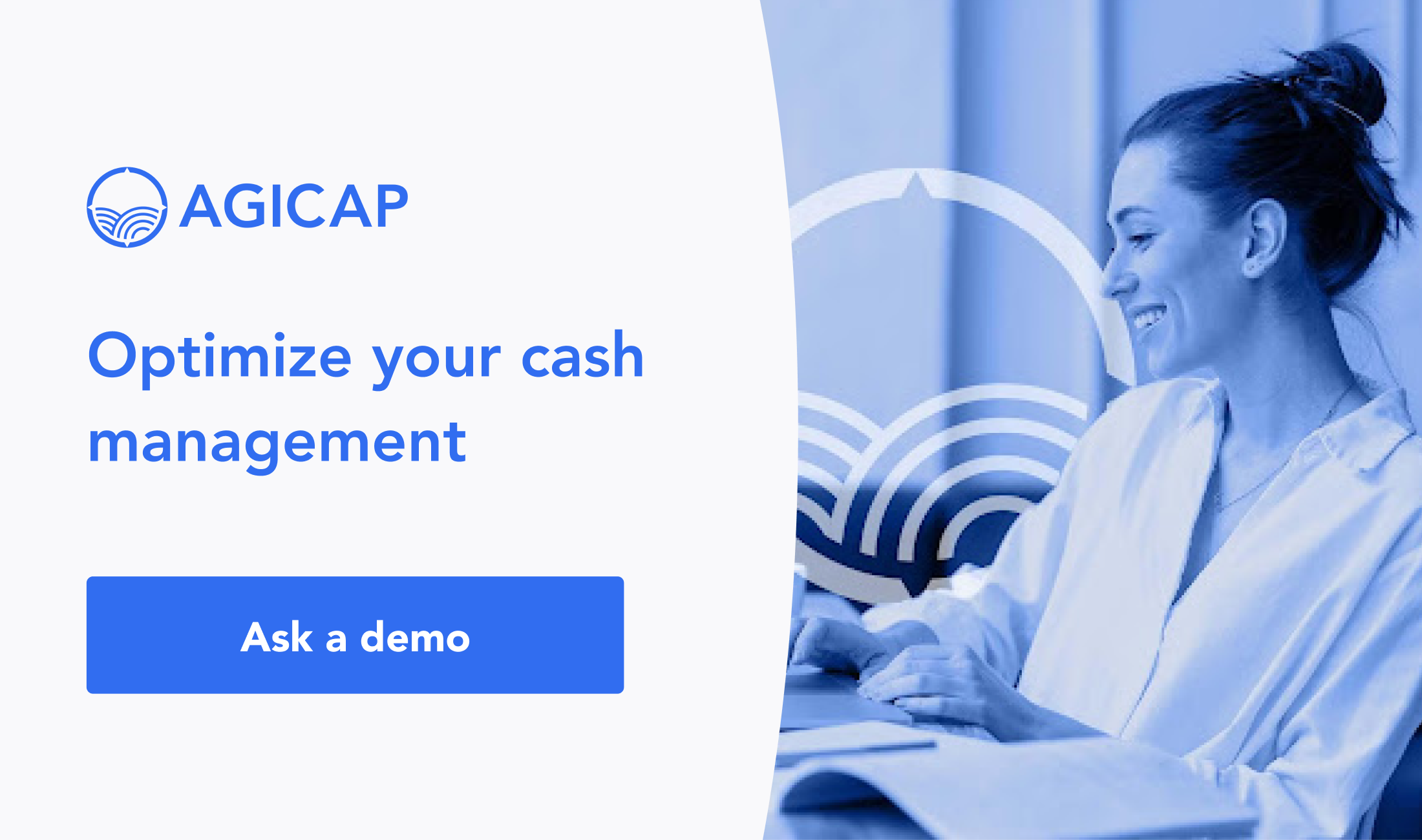 Companies that have high amortisation of intangible assets may have a lower budget for operations, resulting in a low EBIT figure. One might then think that the company is in a bad position if one were to look only at the EBIT figure.

However, if one then calculates the EBITA value, one sees that this supposedly poor operating budget is merely due to high capital expenditure and need not be a cause for concern.

How to calculate EBITA

To calculate the EBITA ratio, one needs the company's balance sheet or other documents from which one can read out the relevant items. A company is not obliged to disclose the EBITA value, so it usually has to be calculated using other ratios.

Both interest expense and amortisation expense can be seen in the balance sheet.

If you know the operating result of the company - the EBIT value - you can also use this to calculate EBITA:

In addition to the pure EBITA value, it can also be used to calculate other key figures to illustrate a specific issue, for example the EBITA coverage amount:

What is a good EBITA in business?

This question cannot be answered in a general way. Since EBITA evaluates the cash flow of a company, companies in different growth phases have different cash requirements, which in turn influences the EBITA value.

For example, a start-up has very high investment costs in the initial phase. This means that there is hardly any cash available, which can result in a low (or even negative) EBITA value.

Companies that are already established and no longer have high investment needs, on the other hand, will have more cash available, resulting in a higher EBITA value. An EBITA coverage amount of 10% is considered solid here.